It is that that time of year again.
Yep!  Time to carve the pumpkins. 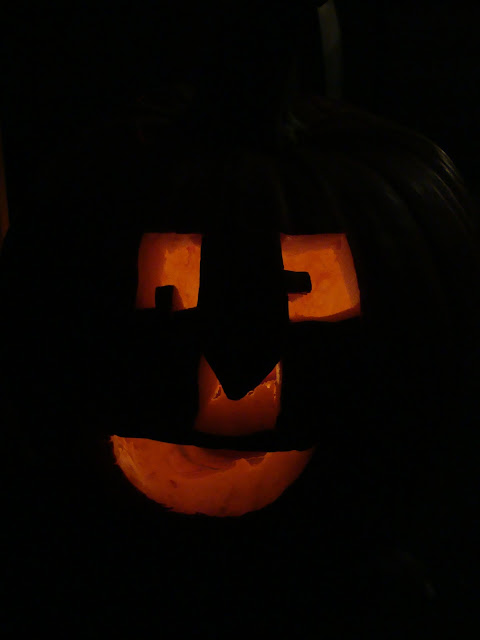 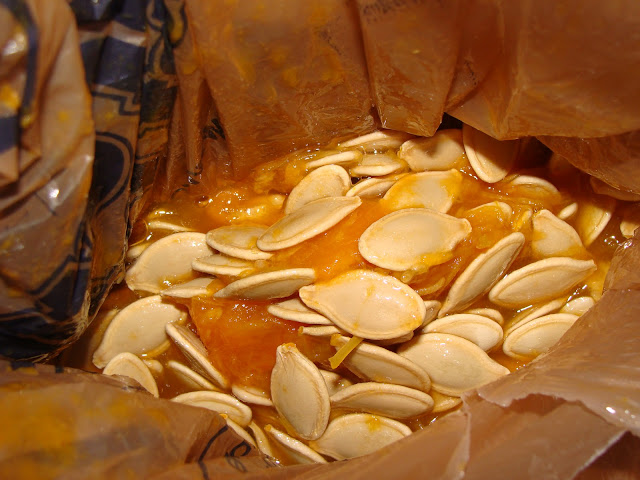 Yep!!  I took the slimey seeds and divided them from the stringy pulp.
And, I decided to deep fry them.... 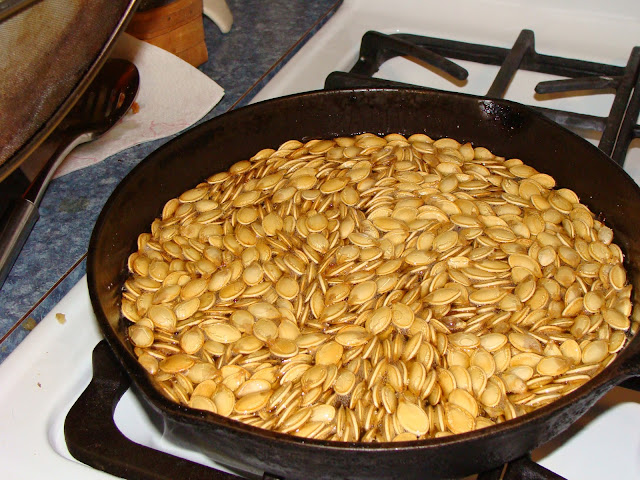 They needed to fry as long as they needed to bake, which seemed like forever.
But really,  it was only about 20 minutes or so....
They became a golden brown; sounds good, doesn't it? 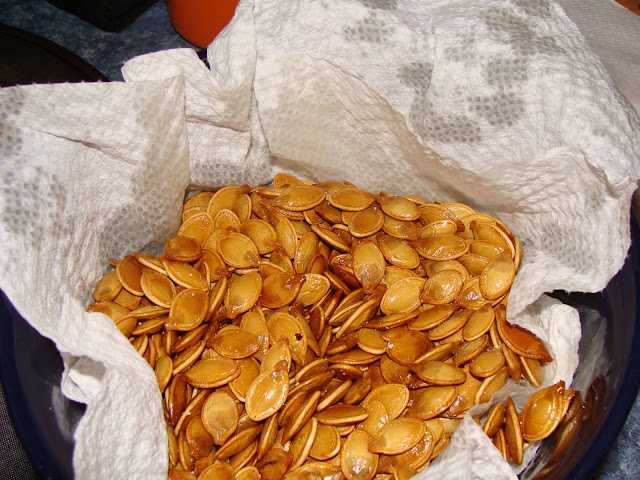 They were then drained to remove as much of the grease as possible,
and then I freely poured on the cinnamon and sugar.... 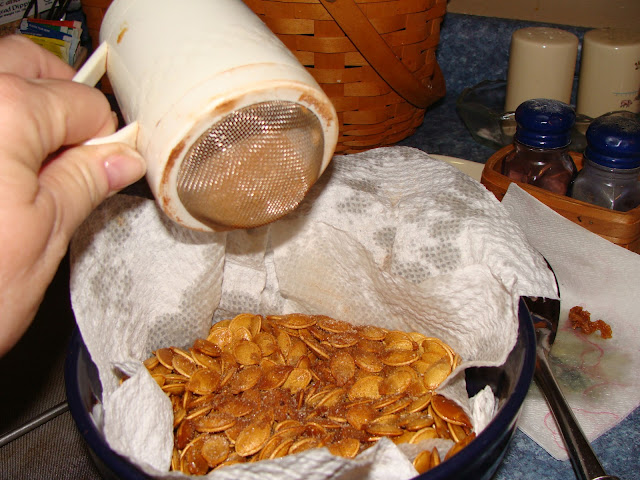 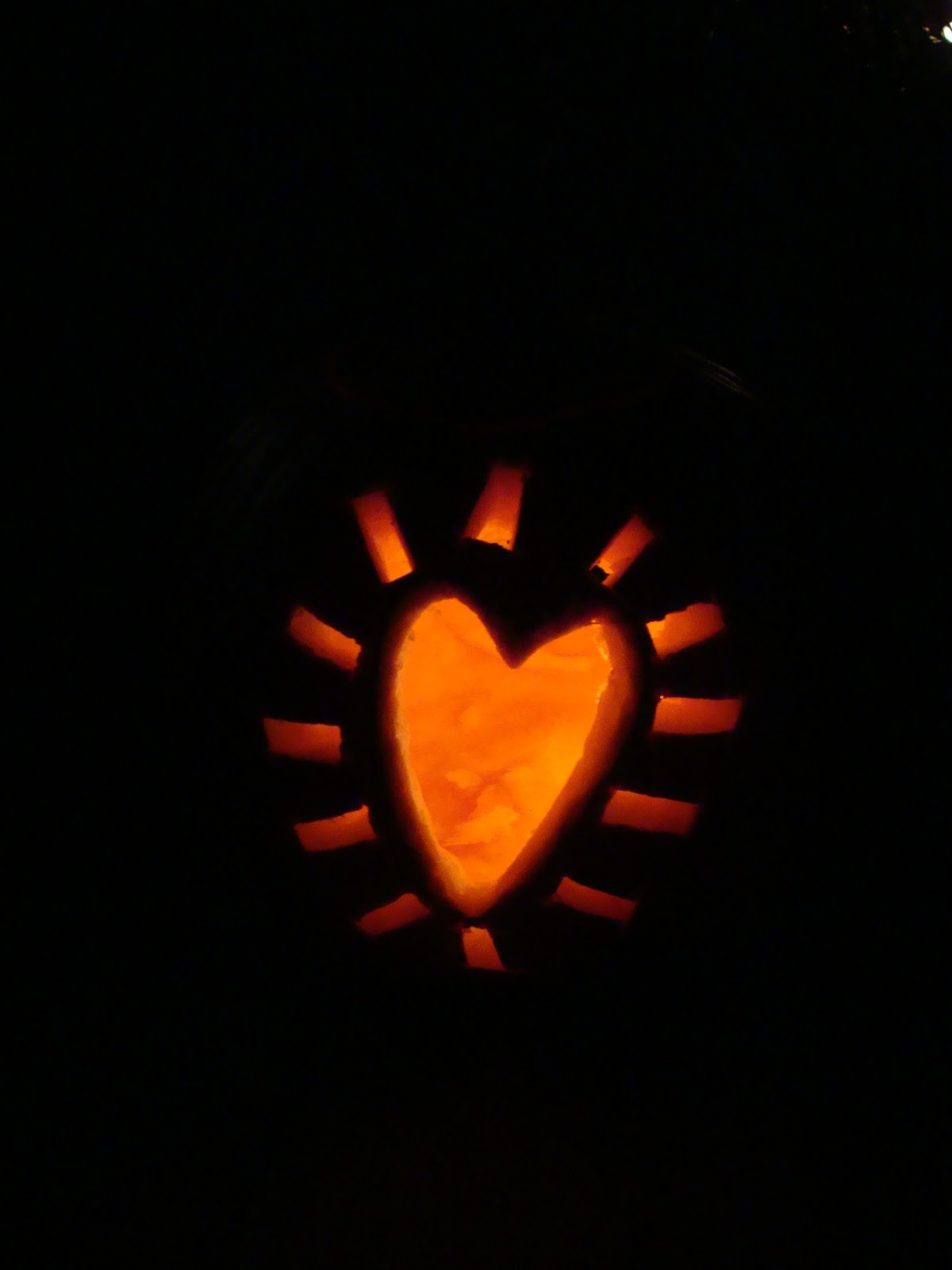 What do you do with your pumpkins seeds????
Should I do something different to  make them taste better????
I would love to hear your ideas.
Love,
Catrina
﻿
Posted by Priscilla at 7:11 PM

I love comments! I read every one and canNOT wait to hear from you. Love ya!

Priscilla
It is hard to be able to write who I am. I think I am in the process of learning the new me. For the longest time I was a wife and a mama. Then I became a foster mother, student, breast cancer survivor, sepsis survivor, a mother-in-law, a trained counselor and last but definitely not least, a mimi. But I have learned it is all of these that have made me who I am. So who am I? I am a survivor, but only because of my Heavenly Father. And, He has blessed me with the most important people in my life and that is my family.

I would LOVE for you to follow my blog!